Skip to content
Essay Writers:
Capstone Project Part III: Strategic Issues
Project Management: Use the WBS to plan for your project, indicating all equipment involved, maintenance activities, human resource and all costs; (10) 2.
What represents the key success factors of the ERM program at Mars Incorporated? 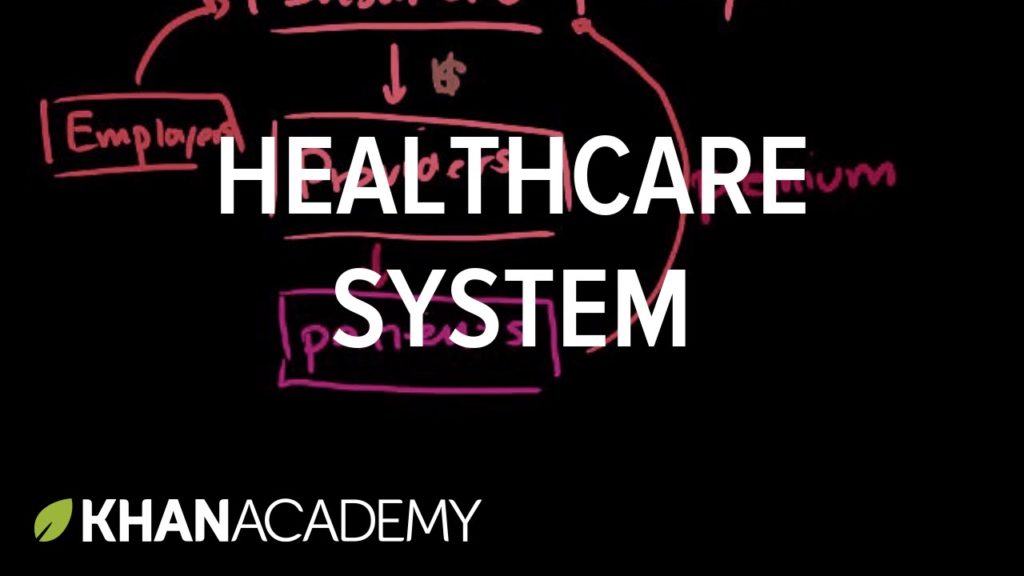 Healthcare system is an important and most fundamental sector in any nation. This sector is much sensitive as it carries a lot of weight by ensuring every individual in the country receives appropriate treatment services. Different countries have different policies and legal acts pertaining healthcare systems. In the case of Saudi Arabia, the health care system is provided by the government where as in the United States, the government only provides these services to a special group of individuals. The governments in both countries are making an effort in improving the public healthcare in both countries.

Saudi Arabia has experienced an increase in the healthcare services for the recent decades. Its first public health department was established in Mecca, in the year 1925. This was done based on the royal decree from King Abdulaziz (Almalki, 785). In the year 1950, the MOH was established under another royal decree. Since then, there have been an improvement in the healthcare facilities in Saudi Arabia. The major provider and financier of healthcare services in Saudi Arabia is MOH, which is the government department. Apart from the MOH, there are also other health care providers which are the private sector, and the other government agencies fall under public healthcare.

How the health institutions work

In Saudi Arabia, the government provides full and free access to public healthcare services to all its citizens and the individuals who are working within the public sectors. Since its establishment, total government expenditure in this sector has been on a steady increase up to date (Almalki, 785). WHO reported a 5% expenditure of countries gross domestic product on the public sector in the year 2009. MOH is responsible for supervising all the essential activities that take place in the private healthcare sector. These activities include the managing, planning and formulation of health policies and supervising all health programmes together with monitoring health services in the private sector. Furthermore, the public sector plays a role of advising the other government agencies including the private sectors on different ways of achieving the government’s health objectives.

In the country, there are 20 regional directorates, who are the general of the health affairs in different parts in the country. The MOH supervises These directorates. Each of the directorates is in charge of several numbers of hospitals and health sectors whereas each health sector is under a number of PHC centres. The 20 directorates implements the policies, plans and programmes of the MOH. They also manage and support MOH health services. Furthermore, they supervise and organize private sector services, coordinate with other government agencies together with other relevant bodies.

The MOH provides services at three distinct levels with includes the primary level, the secondary level and the tertiary level. The PHC centres are responsible for supplying primary care services which include preventive and curative healthcare services. They also refer cases that are technical to the secondary level. The cases that are more complex are transferred to tertiary level that are the specialized hospitals.

The main objective of the healthcare services in Saudi Arabia in early 1980s was curative, thus emphasizing in treating of the existing health problems. Preventive measures were then put in place and headed by the MOH through the former health offices which included the maternal and child health care services.

Thereafter, in accordance to Alma Ata declaration during the WHO general assembly in the year 1978, the preventive healthcare services were developed and adopted the PHC approach as being its key health strategy. In 1980, PHC centres were established. This began with the establishment of suitable premises all over the country. The small and rural health posts were upgraded to the PHC centres. There were 8 main elements that were put into consideration by the PHC approach which included; providing education to the population about the prevailing health problems, provision of safe water and other basic sanitations, promotion of food security, provision of maternal and child health care, child immunization against communicable diseases, prevention of local epidemic diseases, treatment of common diseases and provision of necessary drugs.

As seen from the table, the MOH is the largest health care provider in Saudi Arabia. It has a total of 244 hospitals, 33,277  beds and up to 2037 primary health care centres. The Private sector, which is owned by private individuals or other companies come in second and lastly other government agencies follows.

Healthcare system in the United States

National Healthcare Services (NHS) which is provided for free is not found in the US as it is in other countries  (Kotecha). In the US, the government funds for the two kinds of healthcare plans namely the Medicare and Medicaid. The medical plans are designed for the disabled, the poor, elderly and the young ones.

Despite this, majority on the populations have their healthcare paid for by their current employers. This is a fringe benefit which is included in the job packages. This does not include the entire population. During the 2007 census by the US Census Bureau, it showed that about 46 million people in America don’t have healthcare insurance.

Medical bill is can be paid in instalment in case where the patient is unable to settle the hospital bill once he or she is discharged from the hospital. Other insurance schemes only cover basic treatment. Thus, extra treatments are covered by the individual.

The Obama Care offers the Americans new benefits, rights as well as protecting them regarding their healthcare. It also helps in setting up a new Health Insurance Marketplace where the Americans can purchase affordable health insurance.

The main difference between the two countries in the healthcare system is that, in Saudi Arabia, the government through the MOH offers free access to health care service to all citizens and those working within the government, whereas in the US, there is no free public healthcare services, rather, a special health plan meant for the elderly, the poor, disabled and children.

In Saudi Arabia, the medical bill is settled by the government in the public healthcare systems, where in the US, majority of the employed people have their bills settled by their employees which is a fringe benefit stipulated in the job packages. In the US, individual payments may be done in instalments depending with individual’s financial circumstance.

In both countries, there is a national body which is entitled in overseeing all the health activities that take place (F. Qutub, p 280). In Saudi Arabia, the public sector through MOH oversees all the activities in the healthcare system including that of the private sector. The same is seen in the US where FDA oversees every activity in the healthcare section.=

In Saudi Arabia, there is an electronic program which is managed by the MOH that is used for keeping healthcare recorded. The program is still under development where the government is aiming at integrating the entire system with that of the private sector for the purpose of record keeping.

The main advantage for the both healthcare systems is that both contains insurance covers that are provided to individuals from different schemes which are all supervised by the government.

The US government fails in providing free access to healthcare services to the citizens thus being a disadvantage. Furthermore, the US healthcare system is much expensive thus it needs government intervention to subsidize rates.

To conclude, Saudi Arabia has the best perming healthcare system which most of the countries need to adopt so that they can improve their healthcare services. Furthermore, the step taken by the US on Obama care is more essential since it aims at reducing average expenses on healthcare services in the entire country. This needs to be adopted by other countries in order to offer affordable healthcare services to the citizens. Countries can learn about the importance of implementation of quality healthcare assurance practice including proper management.

Havent found the Essay You Want?
We Can Assist
The Paper is Written from Scratch Specifically for You

GET QUALITY ESSAY HELP AT: https://www.approvedscholars.com/

ORDER A PAPER WRITTEN FROM SCRATCH AND TO YOUR EXACT INSTRUCTIONS (APPROVEDSCHOLARS.COM – For 100% Original Content)

Hello students, Approved Scholars is here to help you out with all your academic assignments. We have a team of writers is well-trained in academic writing. They will always complete your orders in the shortest time possible and still offer high-quality content.